Tours from the distant past

The Boxcutter Cabaret was a six week tour through the Eastern US. We joined forces with two other puppet duos: Modern Times Theater and RPM Puppet Conspiracy. We travelled together in a grease powered short bus. 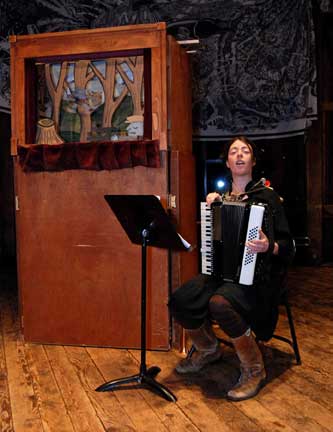 The Battle of This and That, Insurrection Landscapers (Jason Norris and Adam Cook), 2004, Olympia WA. (Lindsay and Adam’s first puppet tour together – pre-Dolly Wagglers) 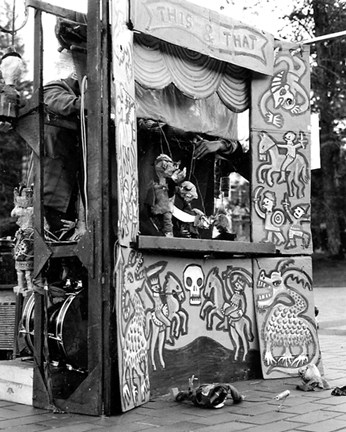