We owe a lot of our greatest experiences to the arts community in Minneapolis, MN.
Pictures of Mayday 2010: This Mayday Parade turned out to be a lot of fun. We managed to find some pictures here and there. Featured here are six dedicated puppeteers dressed as roosters pulling two golden chariots with winged archers atop accompanied by a flower clad band of horns drums and “thunder sheets.” It was memorable. 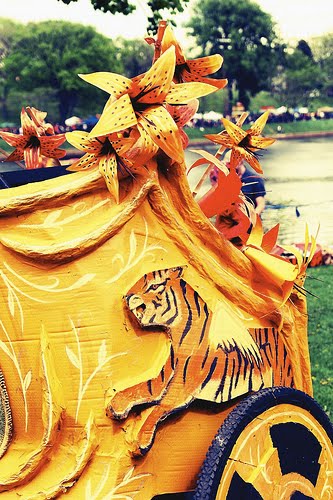 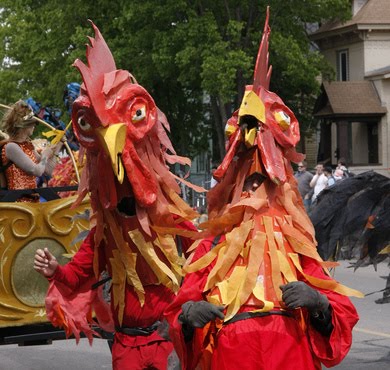 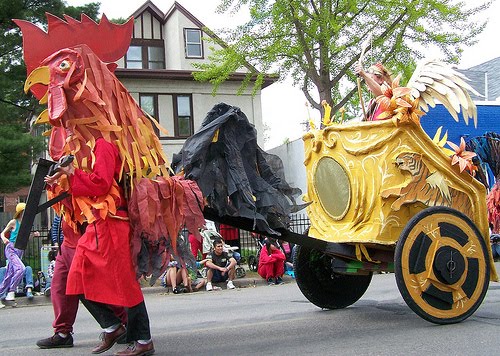 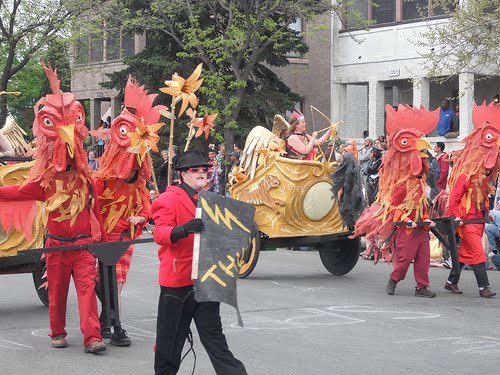 This first picture is from Lindsay’s first year on the Mayday staff. It is Old Man River or the Father of Waters in the 2007 parade. 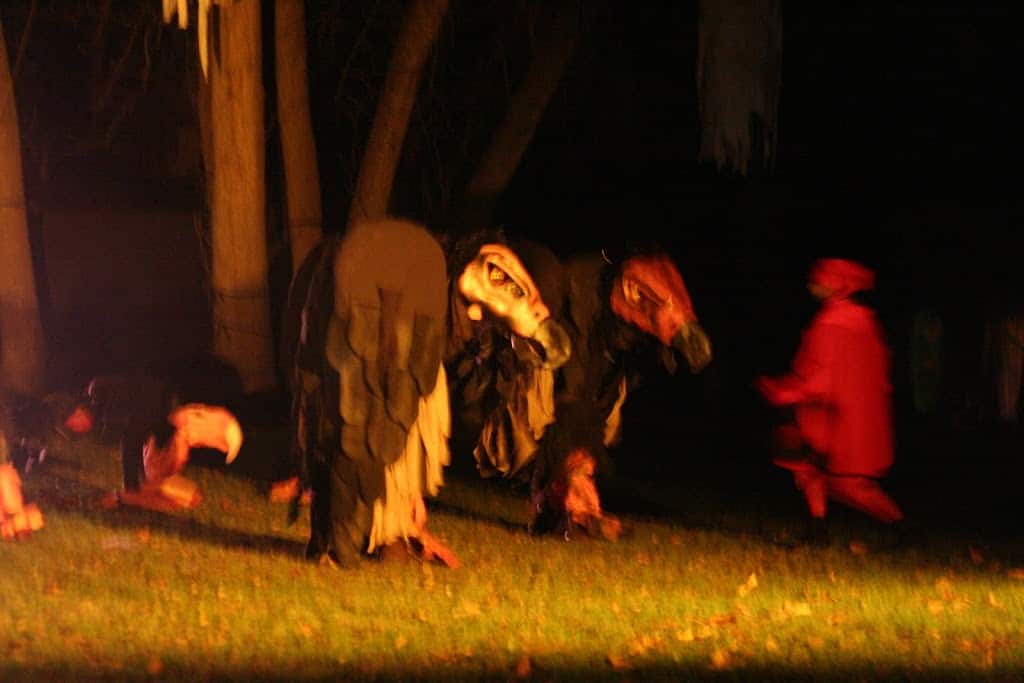 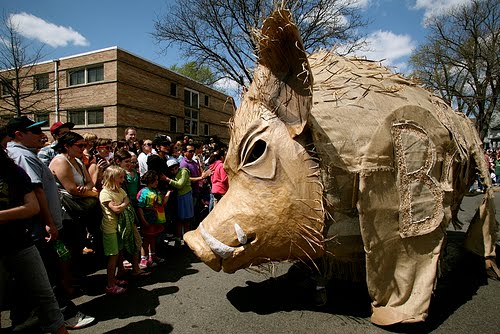 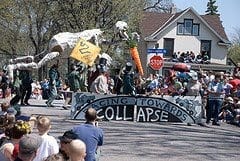 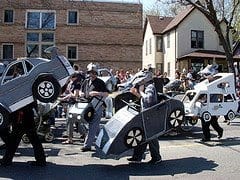 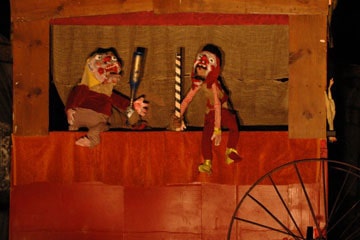 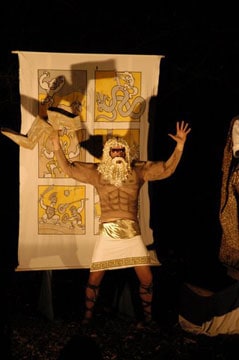